Birds, Health, and the Human Spirit

as part of Houston Bird Week, in collaboration with Houston Audubon 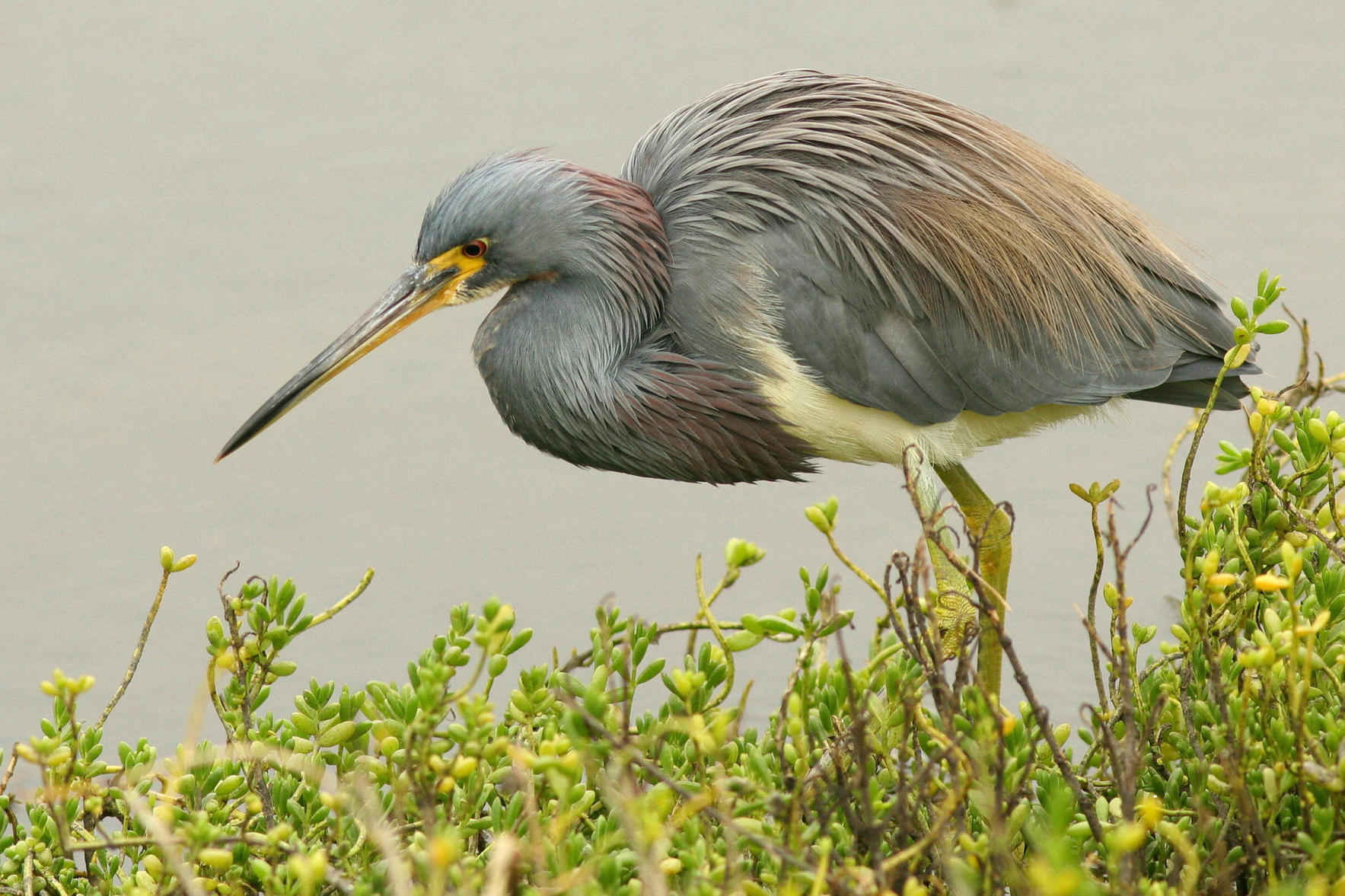 There are currently no tickets available for this event, but you can still make a donation.

Birds, Health, and the Human Spirit:

Birding is one of the largest and fastest growing hobbies in the United States. Millions of people venture out into nature every year to observe, photograph, and catalogue the approximately 1000 species found in the United States and Canada. The allure of birds runs deep through history, with countless examples of birds being used and represented by humans in cultural, religious, and political contexts. In contemporary culture, the publication of books, articles, and other media that explore the relationship between birding and mental health has become increasingly popular, with numerous examples in the past year alone.

As part of Houston’s Bird Week, through prepared remarks, experiential activities, and storytelling, we invite the audience to consider the relationship between birds, health, and the human spirit in thought provoking and potentially transformative ways. 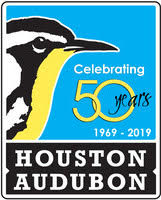 Stuart Nelson uses his formal training in both the sciences and the humanities to creatively plan programs, organize services, and assist with the ISH online presence and tech needs, as well as to serve in administrative capacities. Originally hired as a Project Manager, he has since become Vice President for the Institute. In this capacity he is more instrumental in managing the long term vision, strategic plans, and general operations of ISH.

Stuart grew up in Southeast Asia, the Middle East, and Europe, and attended international schools until college when he attended Rice University, earning degrees in cognitive science, religious studies, and psychology.

During his undergraduate education he realized that encounters with new environments and experiences have the ability to cause major changes in systems of meaning (worldviews). Investigating this, he completed a masters in religious studies at UC Santa Barbara.

Eventually Stuart would like to seek a doctoral degree in clinical psychology with the intent of focusing on religion as it appears in secular mental health contexts (as opposed to chaplaincy, pastoral care, etc, etc).

Stuart is a creatively-minded lover of hip-hop, classic rock, and classical indian music, as well as impressionism, surrealism, and modern art. Additionally, he is an avid bird watcher.

You can support us by making a donation!